The Indian summer is a phenomenon known in many countries, from The Netherlands (oudewijvenzomer) to Uruguay (veranico). In the Northern hemisphere, it indicates a period between late September and mid-November, when a sudden rise in temperature occurs, often after a period of frost. In some places, this goes together with a drastic change in tree-appearance: leaves turn radiant yellow, bright red, or somewhere in between, changing the landscape completely.

The Laurentians, a region in Quebec, the French speaking province of Canada, is a perfect place to witness this Indian summer (in fact, the term Indian summer probably comes from here). The many maple trees, which are of course the symbol of Canada, are known to turn into a beautiful red, coloring the entire forests. The exciting thing about this period is that you never know when it will come. For us, it came early October, when we could suddenly leave our hats, gloves and even jackets at home, with temperatures suddenly rising above 20 degrees Celsius.

And when Indian summer is there, you don’t know when it is on it’s high point. The first rule of a photographer is to always take your camera anywhere, but I have to say there were some times where the scenery was more breath taking than the previous day, but I didn’t have a chance to capture it (at least by camera).

And then, before you know it, all trees turn golden, and soon after that lose color all together. 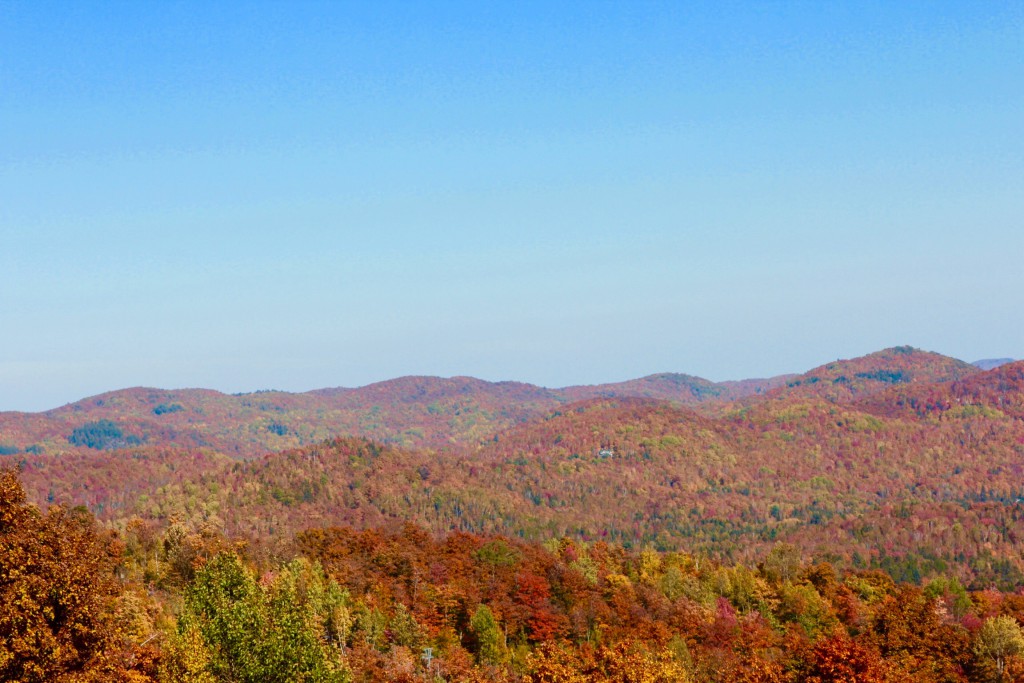 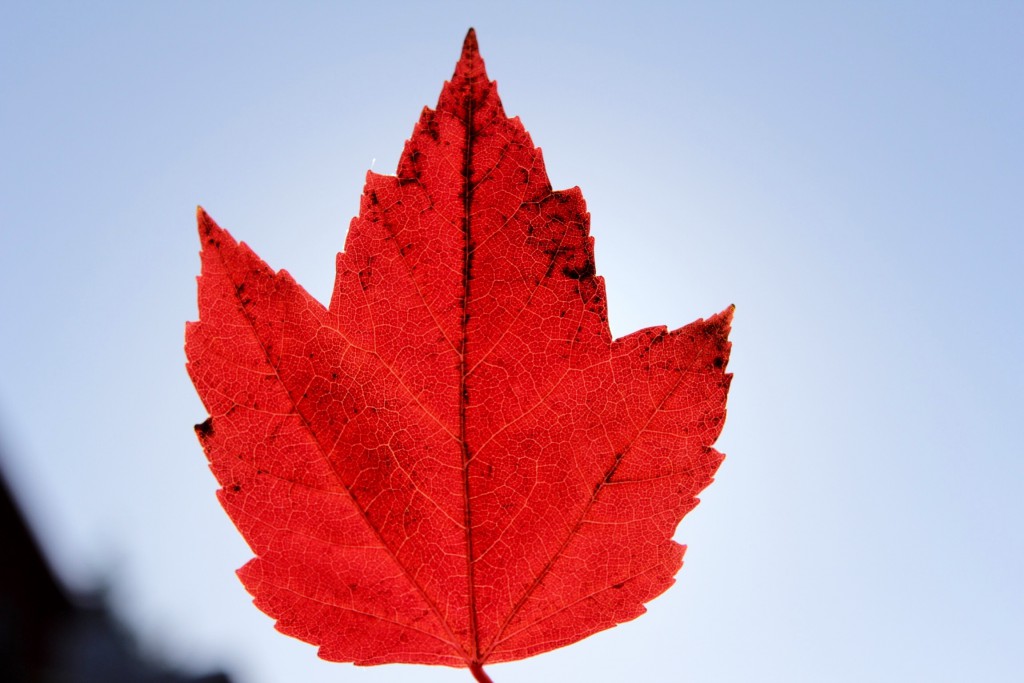 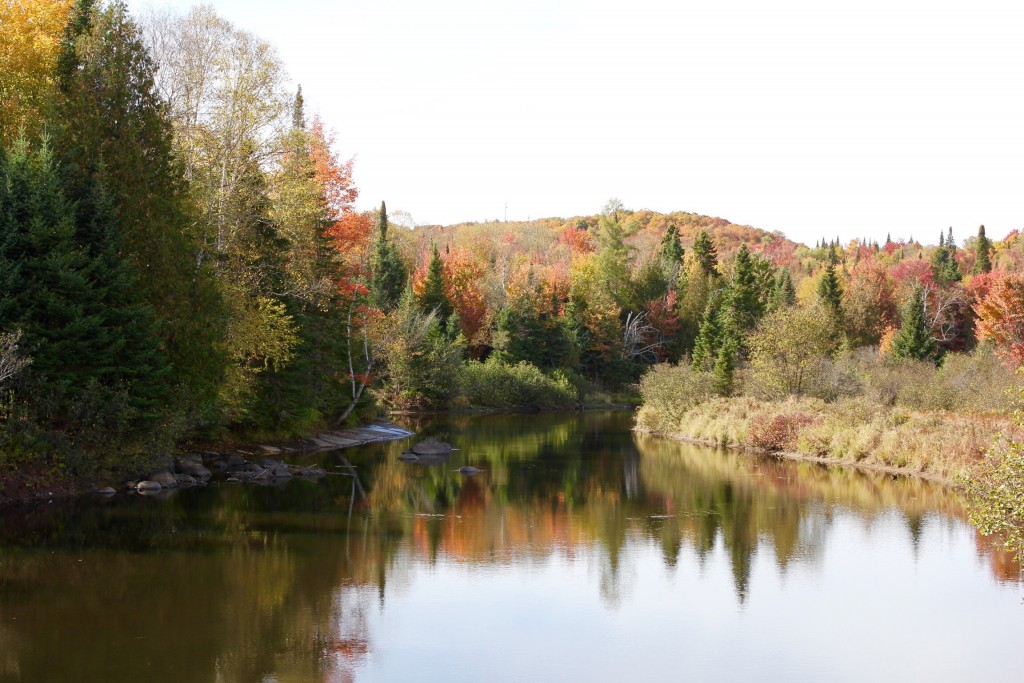 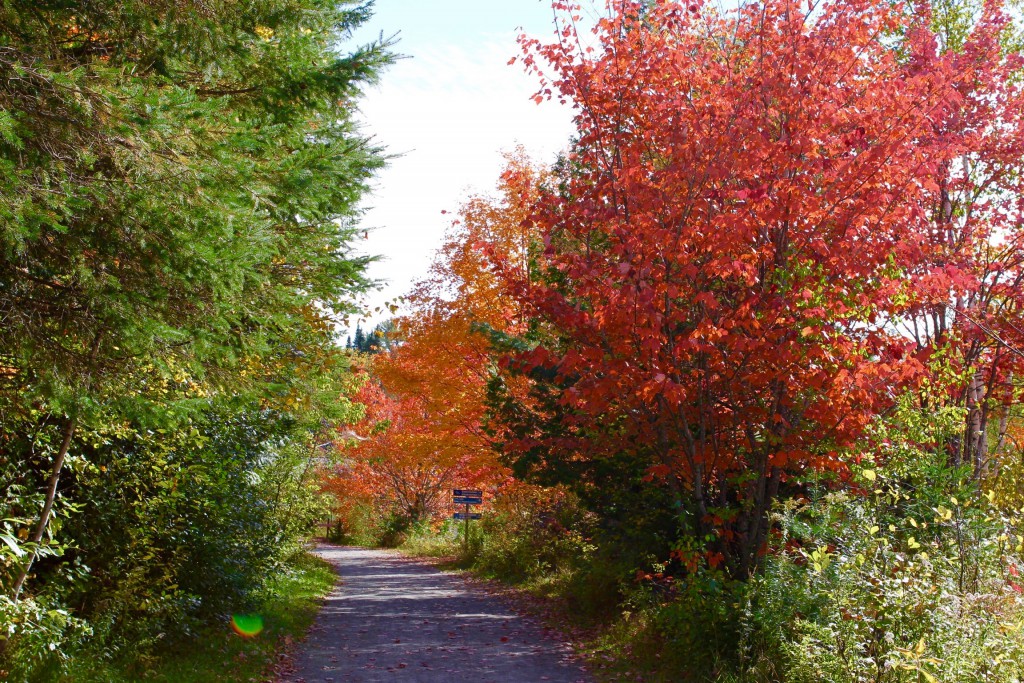 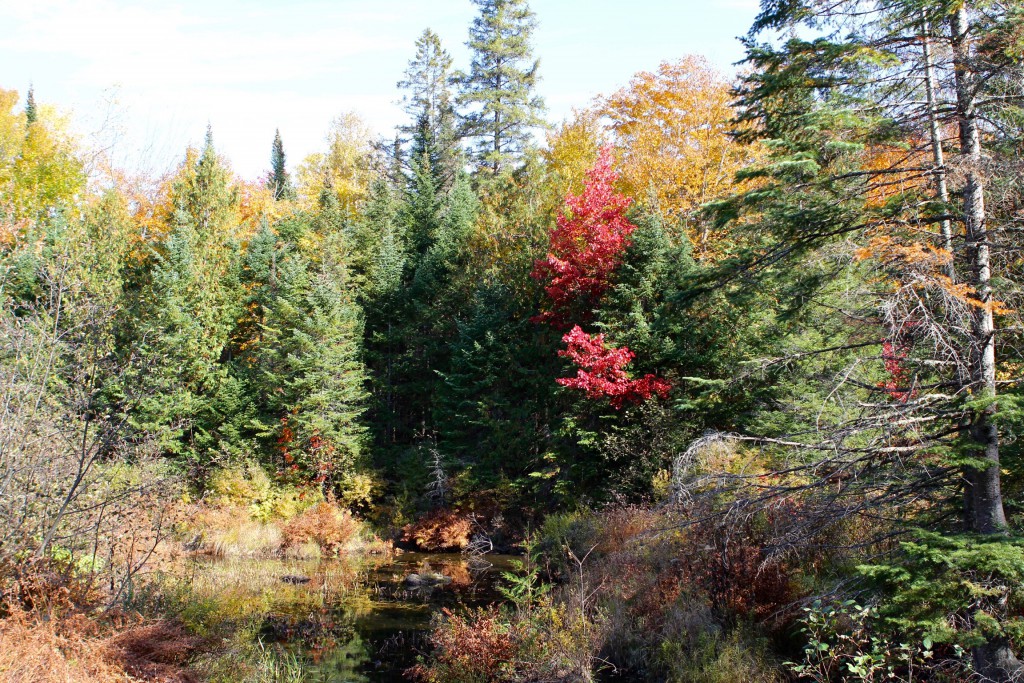 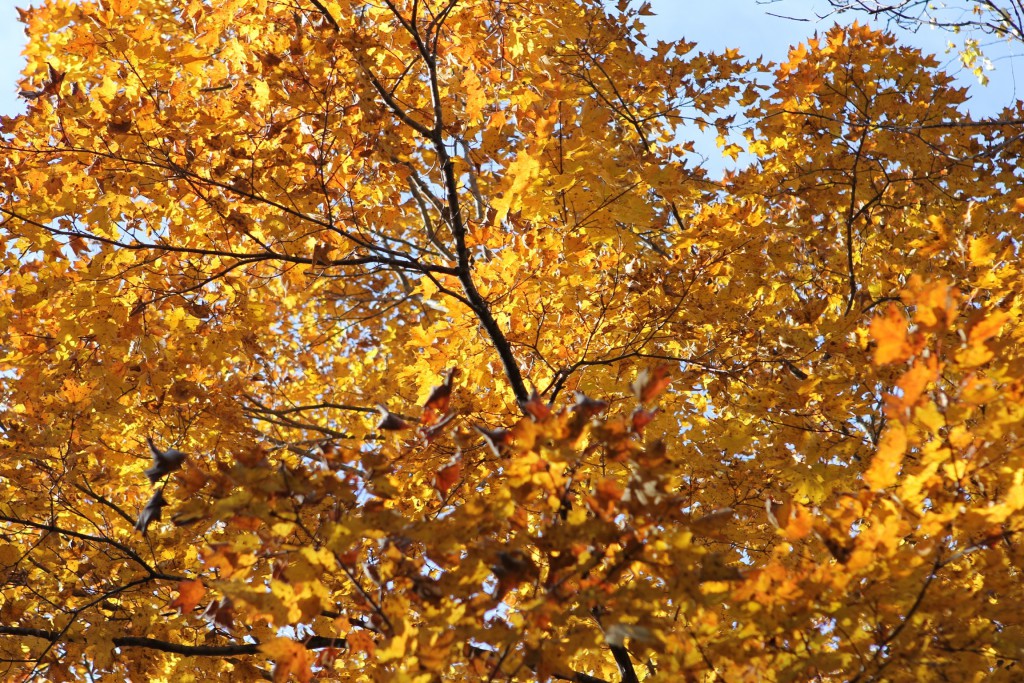 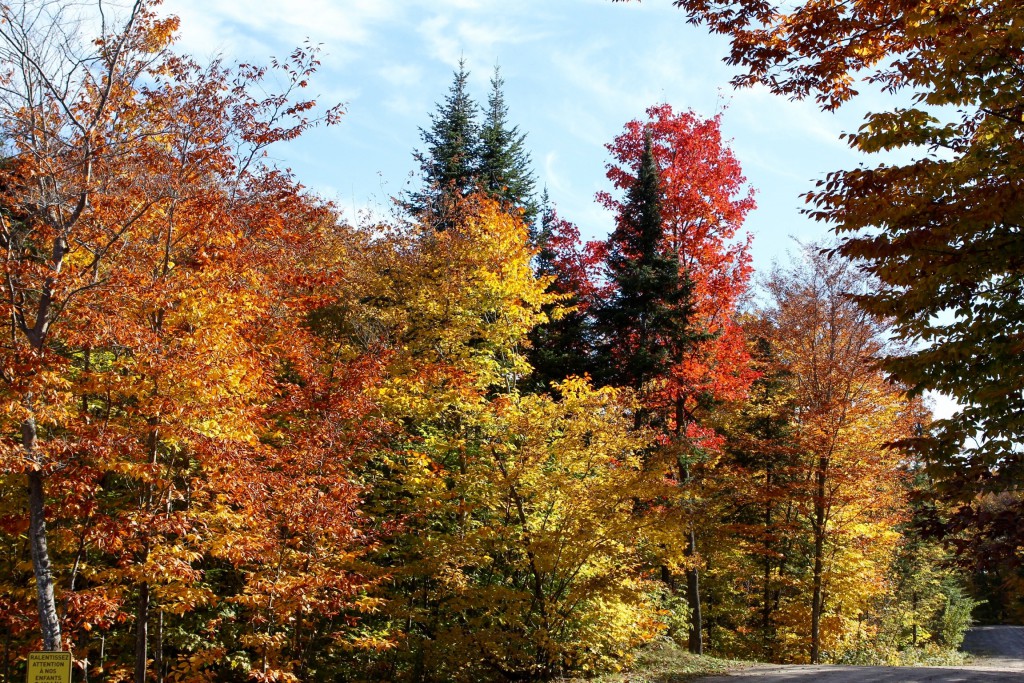 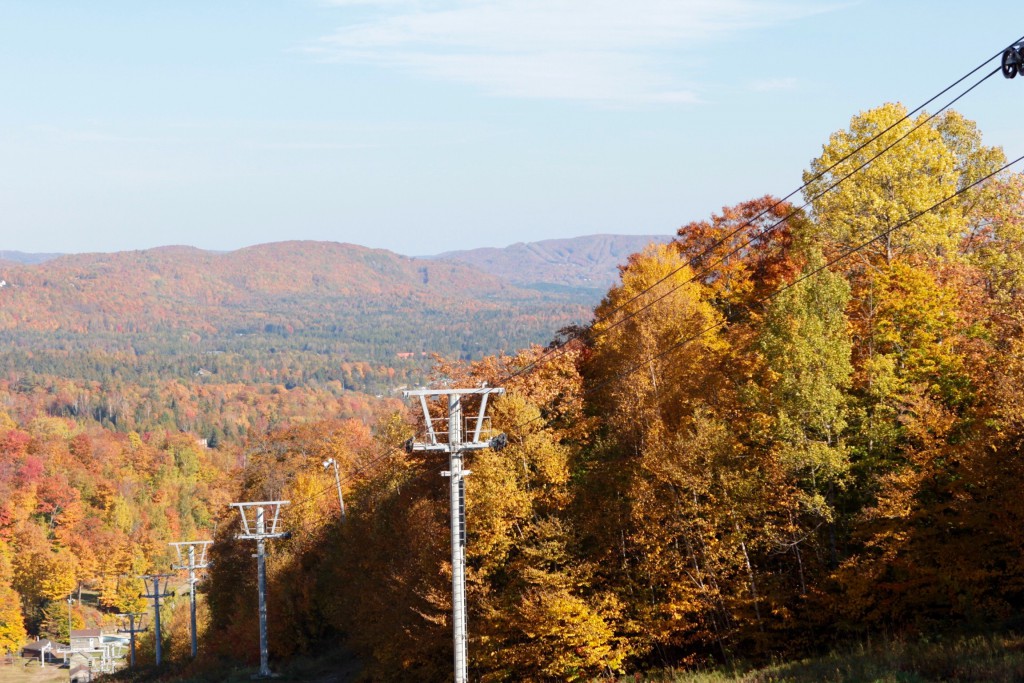