Roadtrippin’ our way down South of the US, we came across one of the nicest cities that we visited until now: Savannah. This city is still in the state of Georgia, along the East Coast, and is named after the river that goes by the same name. In Savannah you get a break from the excruciating heat, offered in the form of many Oak trees that are present in every street and on every square. These oak trees are covered in Spanish Moss (the fluffy things hanging from the branches), which is actually some kind of parasite but doesn’t cause too much harm to the tree. They are really specific to the Southern states, we saw these silhouettes all across Georgia. 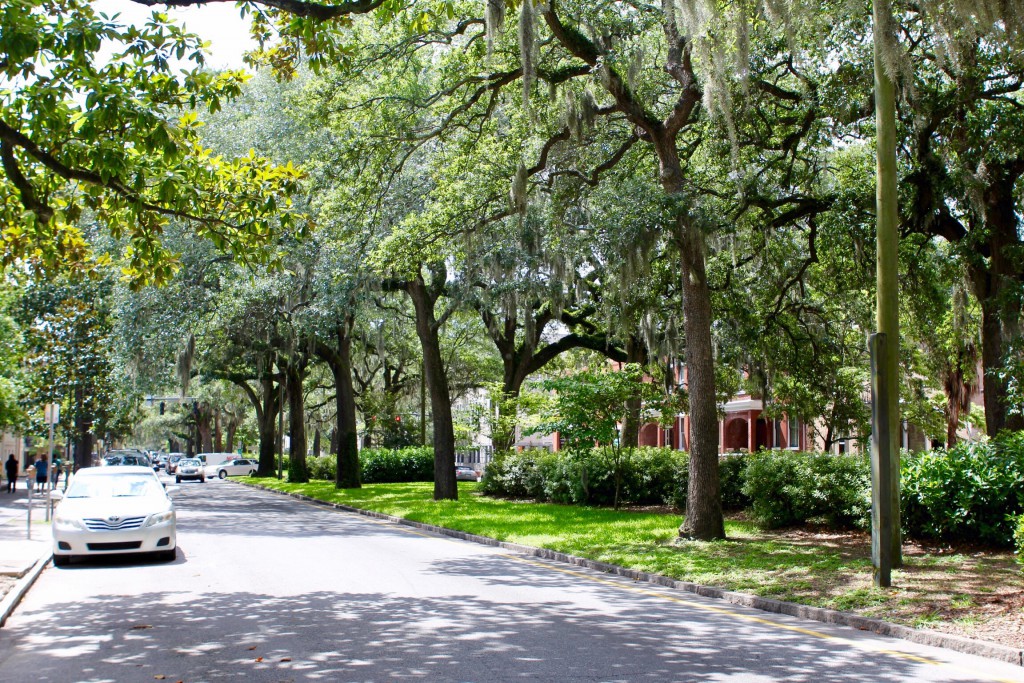 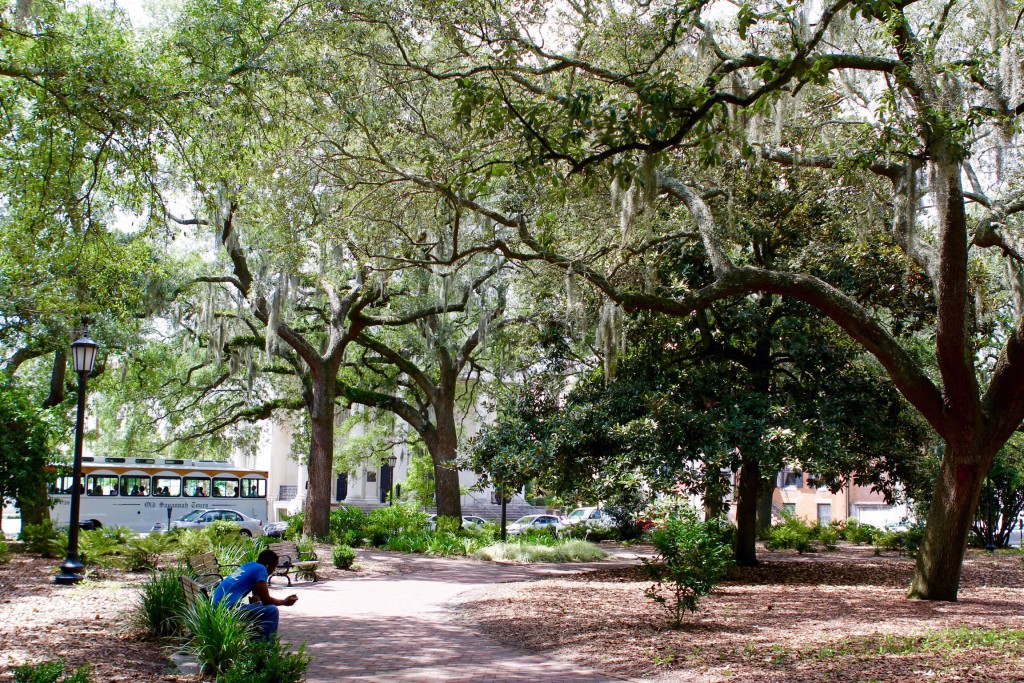 In between the thunderstorms (there is actually a tiny monsoon between June and September), we enjoyed so much walking around the cobble stone roads and visiting this old American city. There is a very nice beach close by Savannah on Tybee Island, famous for its Lighthouse. 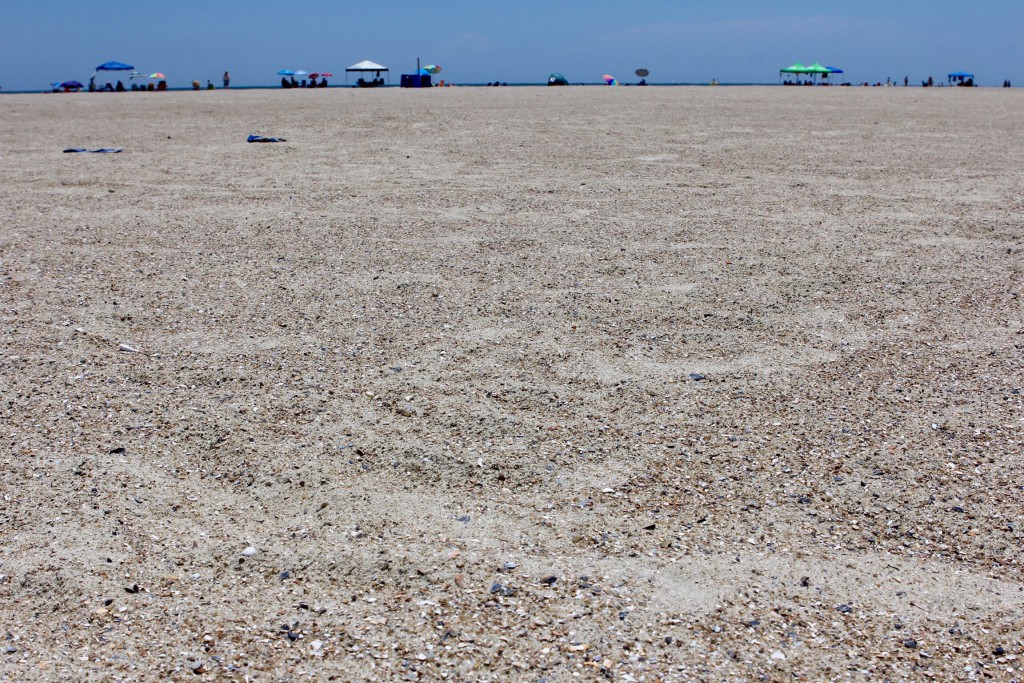 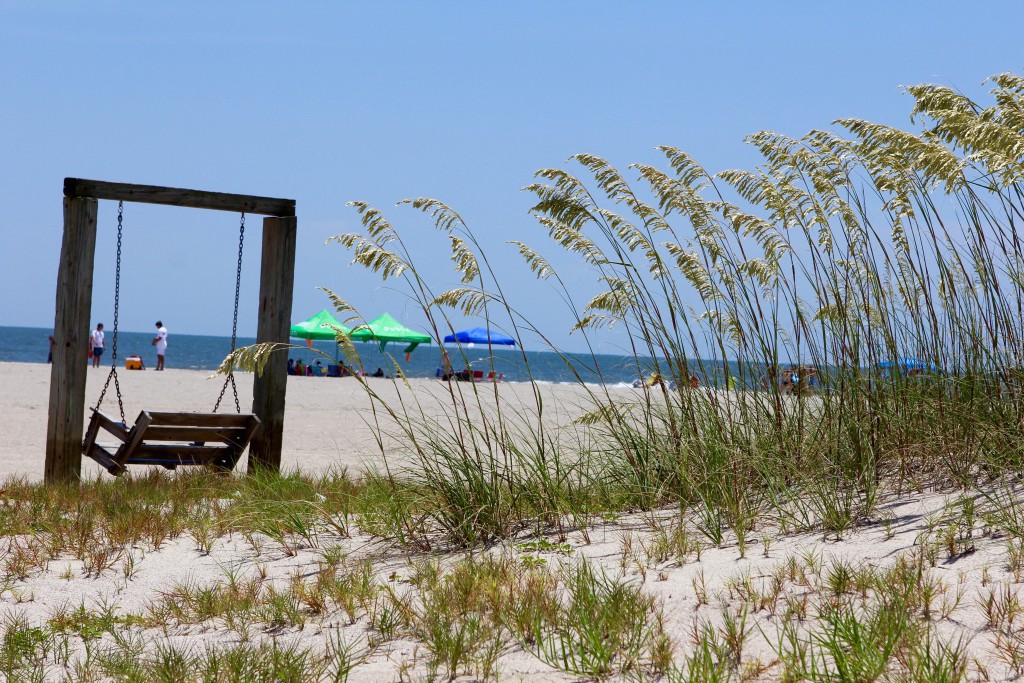 The squares in Savannah are so charming and full of character, and have such a peaceful vibe. One of the squares was actually used as a set in the movie ‘Forrest Gump’ (the scenes where he sits on the bench, telling his story). The bench has since then been removed from Chipawa square, but the square still remains. 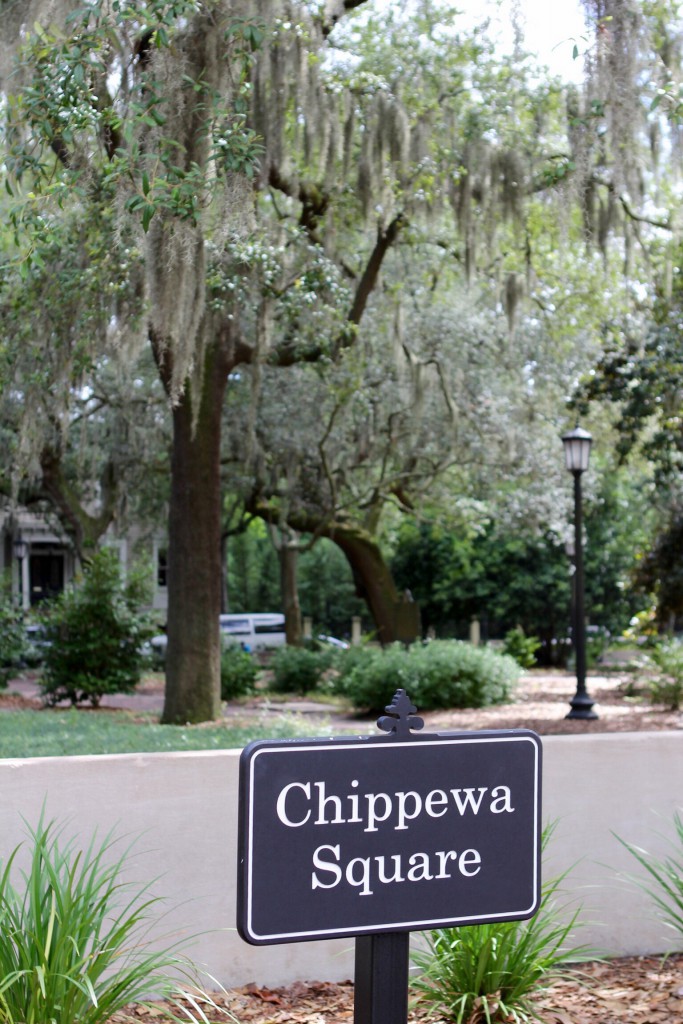 The Sentient Bean
We had a great food experience in the Sentient Bean cafe in downtown Savannah. While the weather was getting more and more threatening, we sat down at the (roofed) terrace, enjoying an awesome quinoa salad with avocados, nut pâté and beans, together with delicious quesadillas filled with hummus, tomatoes and spinach. 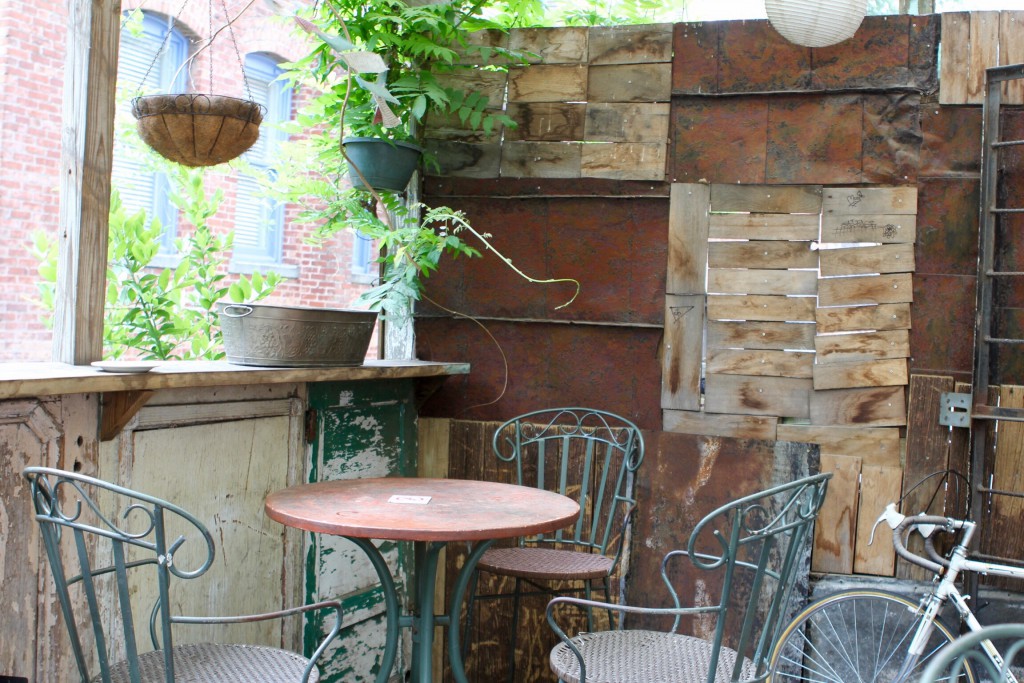 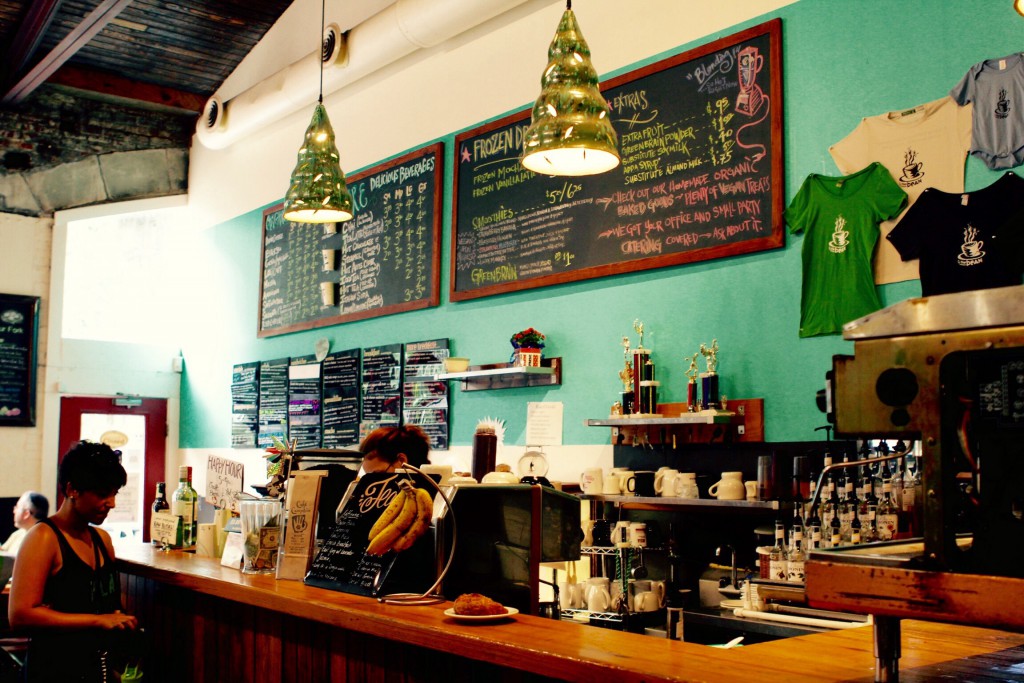 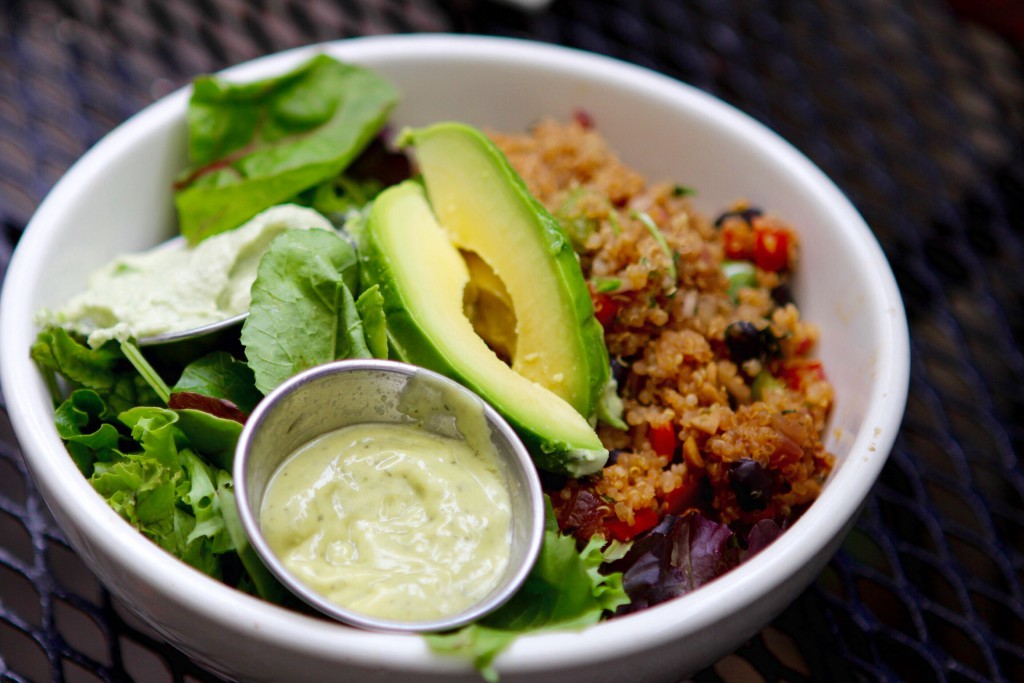 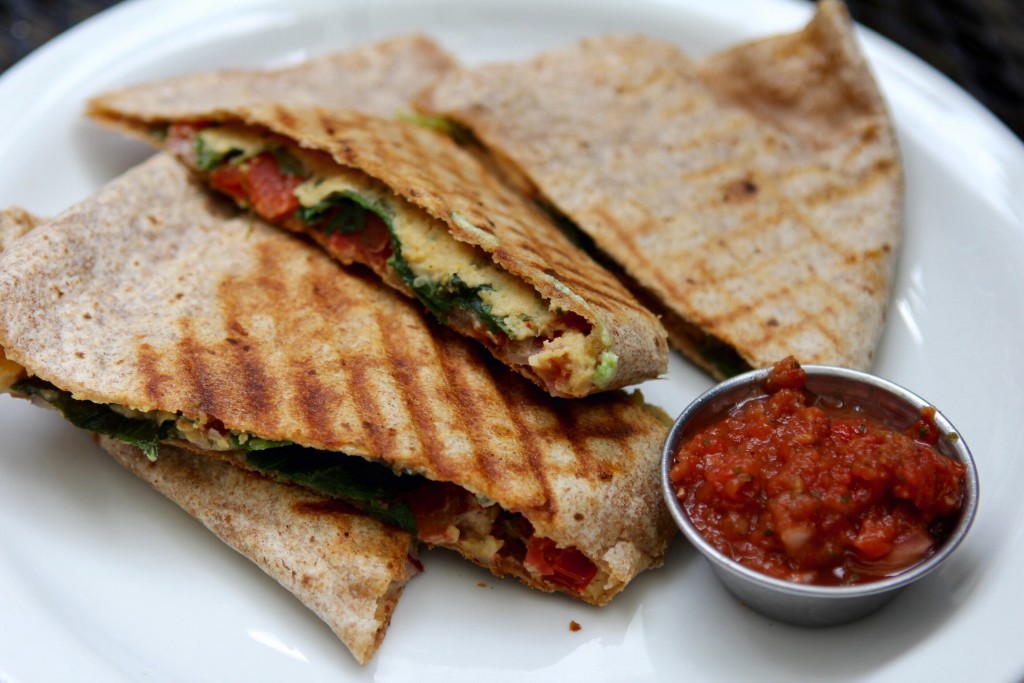 The Sentient Bean offers a big menu with plenty of vegetarian and vegan options, plus they serve breakfast all day, which I think is always a good thing :). The place is reasonably priced (we paid 14$ all together without tax), portions are a bit smaller than the average place. You won’t get the real southern food experience here, but if you are into more healthy or vegetarian eating, this is the place to go!